Welcome to my realm. Pull up a tombstone and stay awhile... Stay SCARED, that is! (Maniacal laughter ensues) Nighty has so much to share with those nearly departed souls who choose to pay her a visit. Pay the screams no never-mind- tis only the minions having a bit of  fun... Ahh... Nighty is giddy with devious delight! Be you faint of heart? Better yet! That's right my dear Playfellows, the games have only just begun!

Nighty can hardly contain herself- 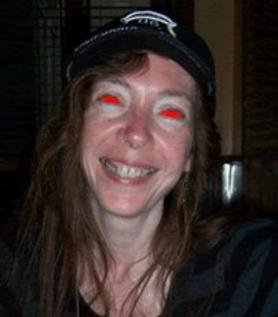 Her collection of horror poetry: "Verses From a Deeply Darkened Mind" 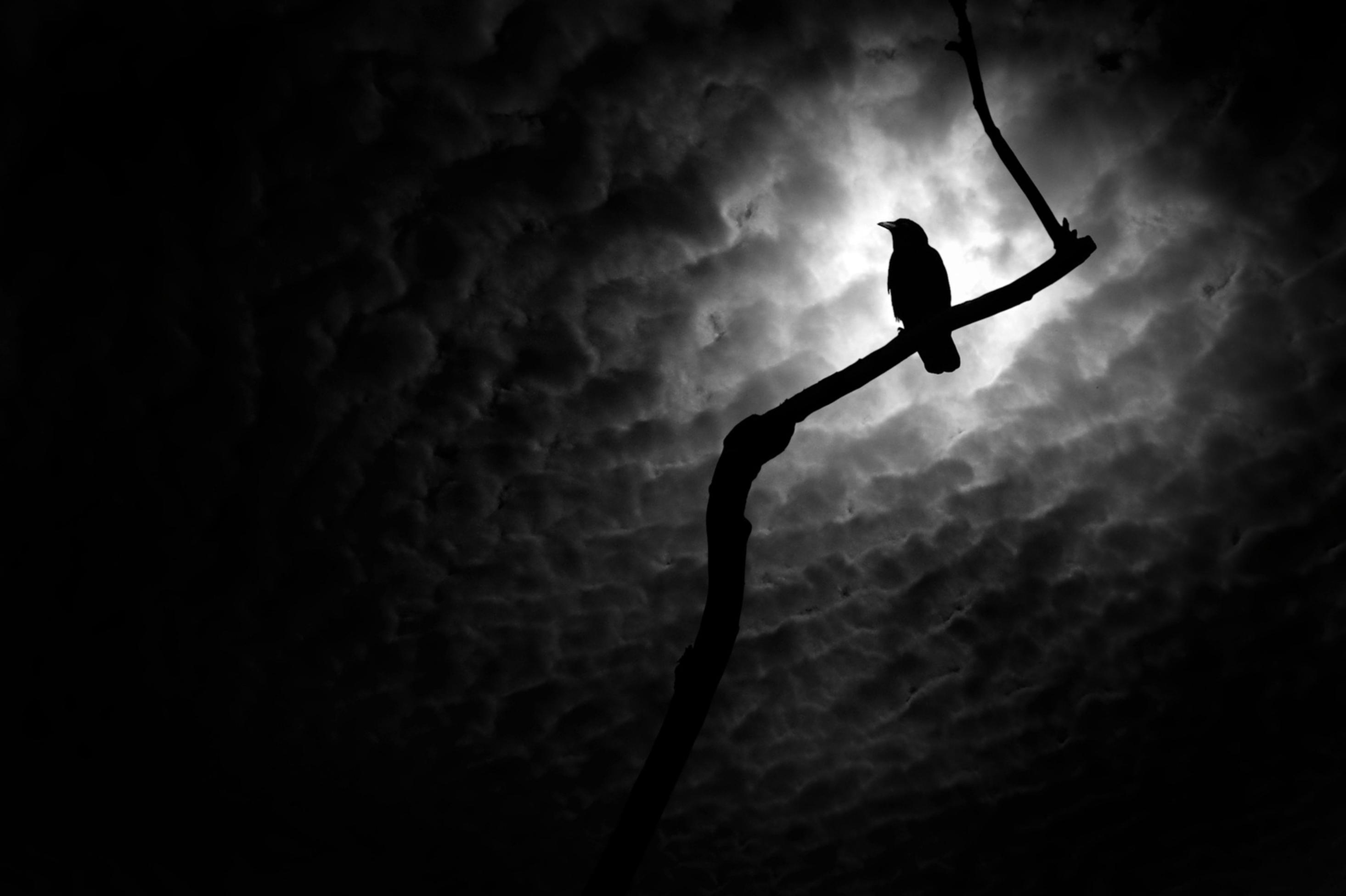 “HONORED MEMBER” in “The Worldwide Who’s Who Registry of Executives, Professionals and Entrepreneurs.” Co-Founder of “The Saint Louis Area Horror Writers Society.”

Published in numerous anthologies, many of which Mary’s poetry has opened. Featured twice on the “Wicked Library Podcast” and “Hellnotes, Horror in a Hundred.”

Recently released through JWK Fiction, her personal collection of Horror Poetry, “Verses From a Deeply Darkened Mind.” This collection has been well received, given all five star reviews on Amazon.

My poetry; the cadence, the melodic metronome, the rhythm of countless words that tap relentlessly, at the slightest shift of the “quiet” and once stilled mind. Then- as a river’s rushing current, these words born of a source ever deep, flow rapid and succinct; First, a far-away whisper that becomes a blackboard of racing words behind closed eyes. Speak, and all is lost. Within the darkness, my hand, a bedsheet a stray napkin becomes the pallet to which these words form an image. So desperate to find release, they dare not slow, lest they be lost within the ethers. A story unfolds in perfect rhyme and meter-such is the poetic form. “Verses From a Deeply Darkened Mind,” is a glimpse into that darkness; the well of words that awaken me, haunt me. This haunting began at age 7-tradional poetry; images of beauty that existed somewhere I’d never been-except through the vision of my words. Today, I have been deemed, “The Modern Day Poe.” I am truly humbled by this. Countless poems and numerous anthologies later, “Verses From a Deeply Darkened Mind,” was born. Unlike your traditional collection of horror poetry, “Verses” is rather an assemblage of horror stories in poetic form. The word count of a single verse has at times,  exceeded 1,000. My pen, (black ink only) dances upon parchment, releasing the words I hear, feel and taste- to then feel weightless… Horror can be beautiful; it is the living words etched gracefully, forever on a page that make it so. Read them, listen, taste them as they fall from your whispered lips- feel the sensation of bristling at the nape of your neck, once you’ve exhaled them…slowly… “Deeply Darkened” is my mind- and I bid you entrance… 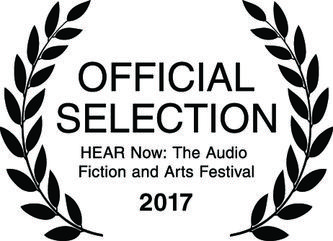 COPYRIGHT OF ALL CONTENT BELONGS TO  MARY GENEVIEVE FORTIER